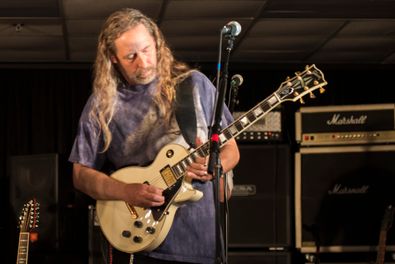 Lee Kirchhevel  (acoustic/electric/hybrid guitars, vocals) formed the band now known as Clear Blue Skies in 2015. Drawn to music by the idea of writing his own songs, Lee has a deep catalog of original tunes which helped form the band’s core style of music. Lee’s first real guitar was a 1971 Gibson SG-200, now a rare model. His musical influences include Boston, Uriah Heep, Neil Young, Bob Dylan, and Dave Mason. Lee enjoys photographing a variety of natural subjects, including landscapes, wildlife, and wildflowers, and is a certified animal tracker. As for any advice for Lee’s younger self: trust yourself in songwriting. 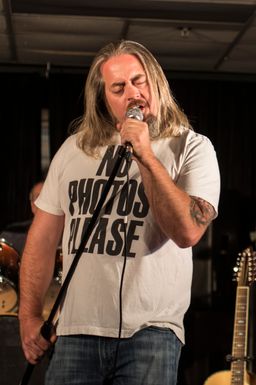 Gabriel Hall (lead vocalist) is sure that every event in his life occurred with one goal in mind: to bring him to the moment he auditioned with Clear Blue Skies in early 2018. Born in San Diego, Gabriel was always singing in church or on road trips, in the shower or in school choirs.  Singing was just a pastime for many years, until he found it to be the perfect cure for coping with a broken heart.  Influences include James Taylor, Billy Joel, David Bowie, and Eddie Vedder. With vocals that can be resonantly powerful or engagingly gentle, Gabriel’s advice to his younger self would be to learn guitar and/or piano before one has kids – and no time! 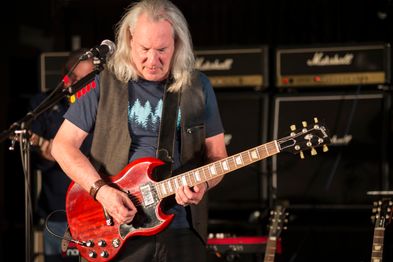 Jan Zverina (guitars, vocals) grew up in New York City, spending many of his adolescent days sneaking into concerts at venues such as the Fillmore East and Madison Square Garden to see Jimi Hendrix, George Harrison (Concert for Bangladesh), Grateful Dead, Humble Pie, and Led Zeppelin. At 15 he attended the first Woodstock festival – that time he bought a ticket but nobody cared! Jan’s musical influences include the aforementioned as well as Lyle Lovett and Dire Straits. He still has his now-vintage TEAC 4-channel recorder but is a big fan of today’s DAWs. When not telling people that his first name is really pronounced Yon, he tends to an ever-growing collection of guitars, which includes a Telecaster that was out of his possession for some 35 years. 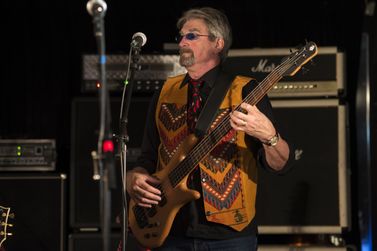 Dean Pauley (bass guitars, vocals) is a native Texan who as an Air Force brat spent much of his childhood in Delaware, England, California, Nebraska, and New York before settling in the Lone Star State. He spent 38 years with KTVT in Fort Worth, the latter part as art and graphics design director. His keen interest in photography resulted in a 22-year hiatus from playing music – his one big regret. Dean realized that the bass was his true calling, and today has a diverse collection that includes a double bass. His musical influences are just as diverse: The Byrds, Buffalo Springfield, Grateful Dead, The Beatles, Crosby Stills & Nash, Neil Young, and anything Bluegrass. Dean recently moved to greater San Diego, where he’s taken up watercolor painting. He says this time he won’t trade playing bass for the brush. 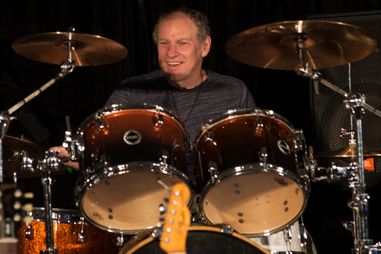 Steve Davis (drums) has known Ken Roberts since they were five, and in the 1980s they were in a band called the Fluorescent Iguanas. Born in San Francisco, Steve got his first drum set at age 14, and was always surrounded by talented musicians. His musical influences include The Doors, The Yardbirds, The Beatles, Hendrix, Frank Zappa, Deep Purple, and of course Uriah Heep. Music is a focal point of his life, on par with San Diego State Aztec sports. As far as advice for his younger self, Steve says that playing more guitar and keyboards along with drums would have helped him become a better musician overall.